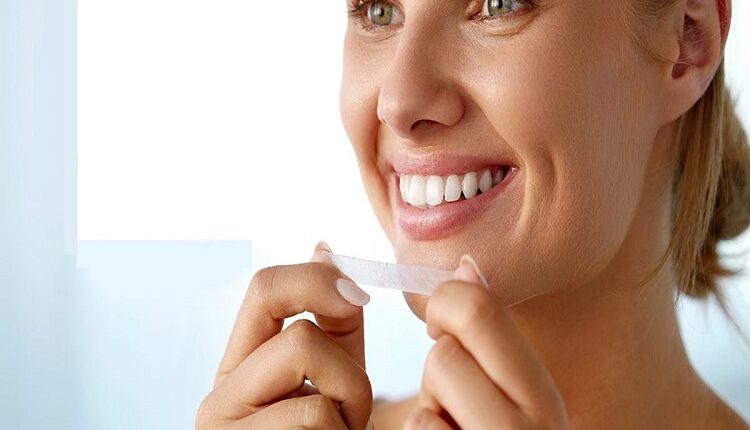 Home teeth-whitening kits have become quite popular in recent years as they can offer an affordable solution for enhancing our appearance.

Naturally, teeth get discoloured and stained over time, especially when we engage in habits like smoking and coffee drinking – with the list of substances affecting the teeth being relatively extensive. Teeth-whitening kits can be a very effective and affordable way of restoring our smile, without the associated costs of an in-surgery whitening treatment.

Teeth-whitening at home is quite easy and can be done by anyone who can follow simple instructions. The results of the best teeth whitening kits are comparable to an in-surgery whitening treatment. They can greatly improve the appearance of the teeth and give us a confidence boost that goes hand in hand with a better perception of our self-image.

Teeth-whitening at home is performed through the use of special home teeth-whitening kits. These kits emulate the process of the in-surgery process by following very similar steps.

The whitening gel is usually based either on carbamide peroxide or hydrogen peroxide. Safe levels, according to the FDA, are at 15% and 6% concentration, respectively. Peroxide breaks down while in contact with the teeth and releases oxygen molecules that removes stains.

While the surface of the teeth may appear smooth, it is in fact quite porous. Staining substances, such as coffee and tea, find their way inside the pores, staining the teeth. The oxygen molecules of the whitening gel will break down these discolouring substances – restoring the whiteness of the teeth.

This process can be accelerated through the use of a laser light which can enhance the speed and effectiveness of the whitening gel, allowing it to release larger quantities of oxygen into the teeth.

The best teeth-whitening kits on the market usually come with a safe concentration level of their active substance, customizable mouth trays and a laser light to speed up the process.

Teeth discoloration can be caused by a number of substances, such as coloured drinks and foods. Some of these substances are coffee, tea, red wine, certain fruit juices, berries, cherries, and beets.

The problem of discoloration can be worsened by negative habits such as the lack of meticulous brushing, smoking, alcohol drinking, and high levels of soda consumption. Antibiotics can also be a contributing factor to teeth discoloration.

Laser Glow Spa’s latest entry is one such teeth whitening kit you can get in the market today. It has received excellent ratings in all the aforementioned areas, and has been used by millions of people who have whitened their teeth on their own without paying a fortune for in-surgery treatments. It can deliver up to 11 shades whiter teeth and meets the FDA approved level of 15% in carbamide peroxide.

Fibromyalgia: A Mysterious Yet Common Condition

Top 3 Things a Berwick Dental Centre Can Do for You

Best Practices in Taking Care of Your Child’s Teeth

How Long Does Laser Hair Removal In London Take?

7 Ways to Improve Your Appearance

The Importance of Hair Transplant for Young Individuals